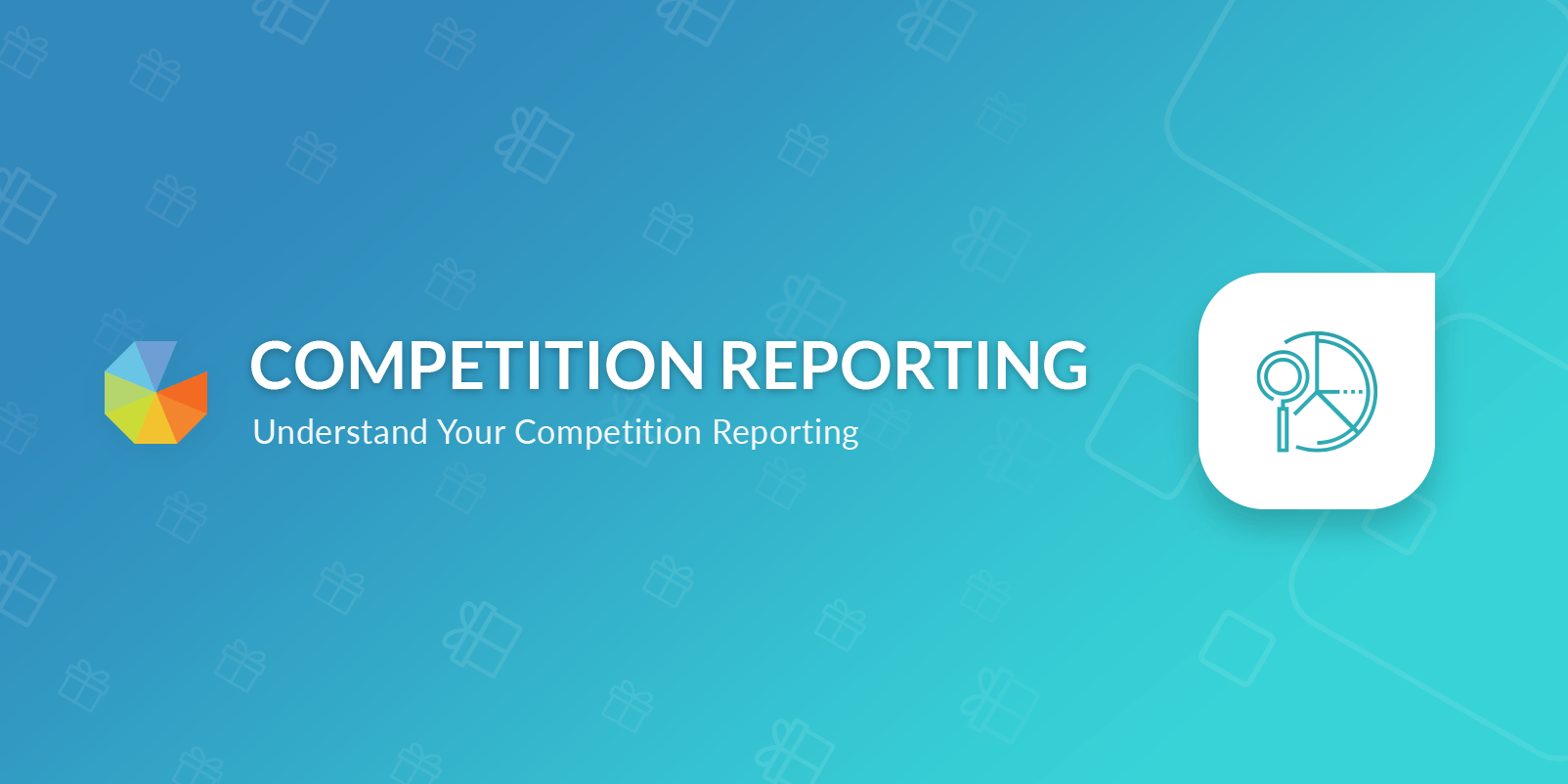 In order to understand how well your campaign is performing we provide a number of ways to look at incoming data and also aggegrate everything into easy to understand reports.

Your Actions tab shows a real-time view all all Actions that are being completed in your campaign, it will show you a detailed view of the User and the Action being completed.

In exports the each individual line in the Details column will have its own individual column in the CSV.

Before we jump into the Reporting it's important to understand some of the terminology used so you can make sense of things.

The Reporting tab offers a visual representation of your campaign from the start to the end. You can also use the date range dropdown at the top right of the report to refine the range of the graph for closer analysis.

The Actions tab inside reporting shows you a breakdown of the Actions completed by users by volume in descending order.

The Events tab helps keep track of certain metrics that are recorded outside the typical Actions. This includes things like clicks on Facebook Like buttons etc.

The Viral Share report shows a more specific breakdown of how well the Viral Share Action is performing and also show you who your most prolific sharers are.

You can also limit the number of maxmimum Viral Shares inside the campaign which can skew this reporting, daily actions may also do the same. 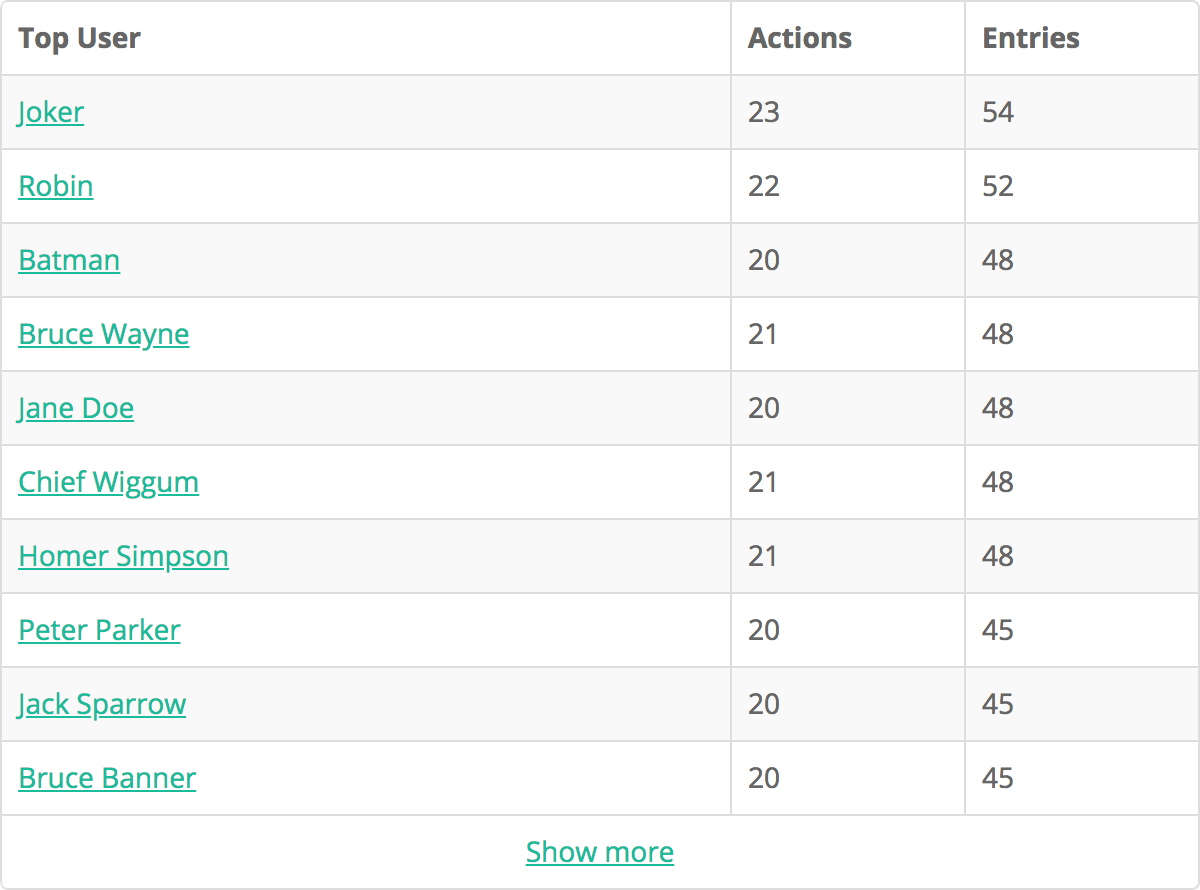 If you need to see a breakdown of which users have the most entries then you can use this tab, this can be useful if you're running a campaign that requires you to know who the top users are to award prizes.

Referrer reporting is a feature available to all business customers which allows you to see which landing page & referrering sources are driving traffic and conversions for your campaign.

You can use this report to track down valuable traffic sources, partner activity on campaigns via query strings or specific landing pages on certain domains.

Location reporting provides you with a breakdown of which countries users are entering your campaign from.

This report shows the countries that the most users have entered your campaign from in descending order.