Can I Pause a Competition?

Competition campaigns are very flexible, which means you can edit campaign dates throughout the duration of the campaign. When your Competition is paused, users will no longer be able to enter the campaign. Existing entries will remain valid.

To pause a Competition: On the day you set up a new campaign, set the campaign end date to the date you with to pause on.

To resume a Competition: On the day you wish to resume, edit the live campaign and set the campaign end date to your final end date.

You want to run a campaign on the 1st of January to 31st January, with a brief pause between 7th to 10th of January.

You will set the campaign end date to 7th of January.

The campaign will be paused from the 7th of January onwards.

Bear in mind that when paused, the Competition widget will still show the following message to users:

You will need to communicate this with your audience, and let them know when your campaign will be resumed to avoid dropoff.

If you opt to change the campaign start date instead of end date, then users will see the following message instead: 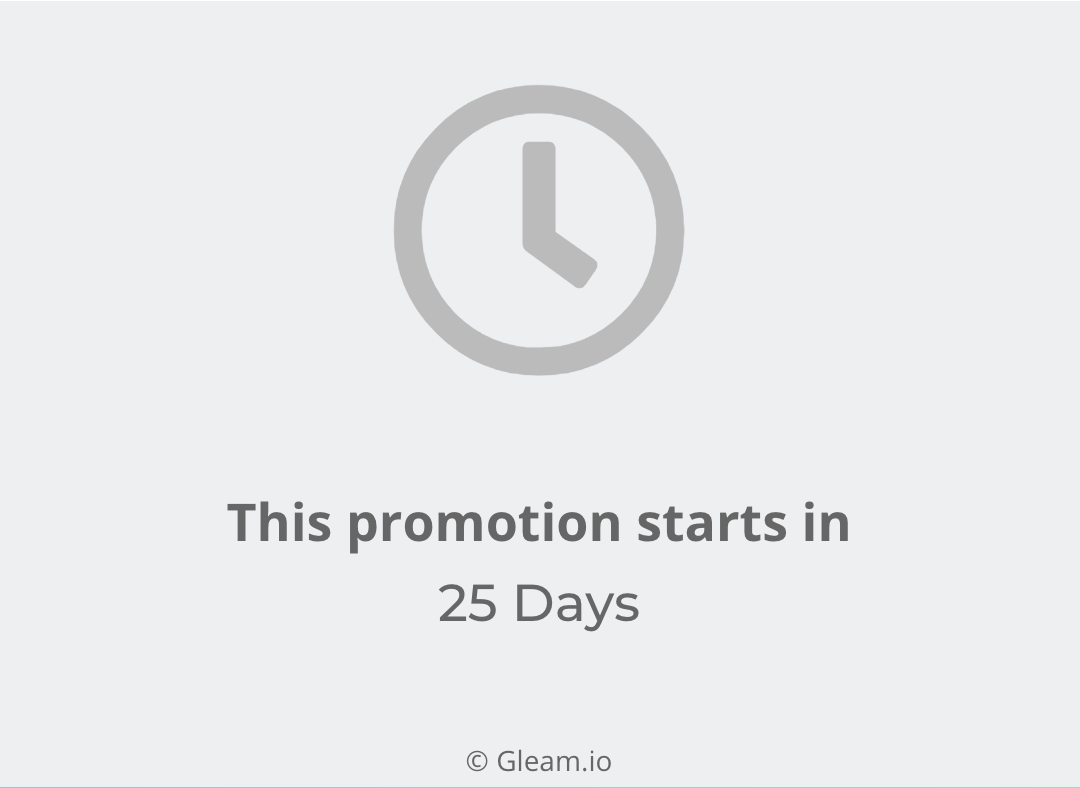 Was This Article Helpful?

Can I Edit a Current Competition?

Can I Create an Ongoing Giveaway?

Can I Add a New Entry Method After a Campaign Has Started?

Why Does My Campaign Say 'Promotion Disabled'?

Can I Change The Look & Feel of The Widget?

How Do I Change the Competition Widget's Width?

Let us know what problem you're having and we'll get right back to you.

Ready to Grow Your Business?