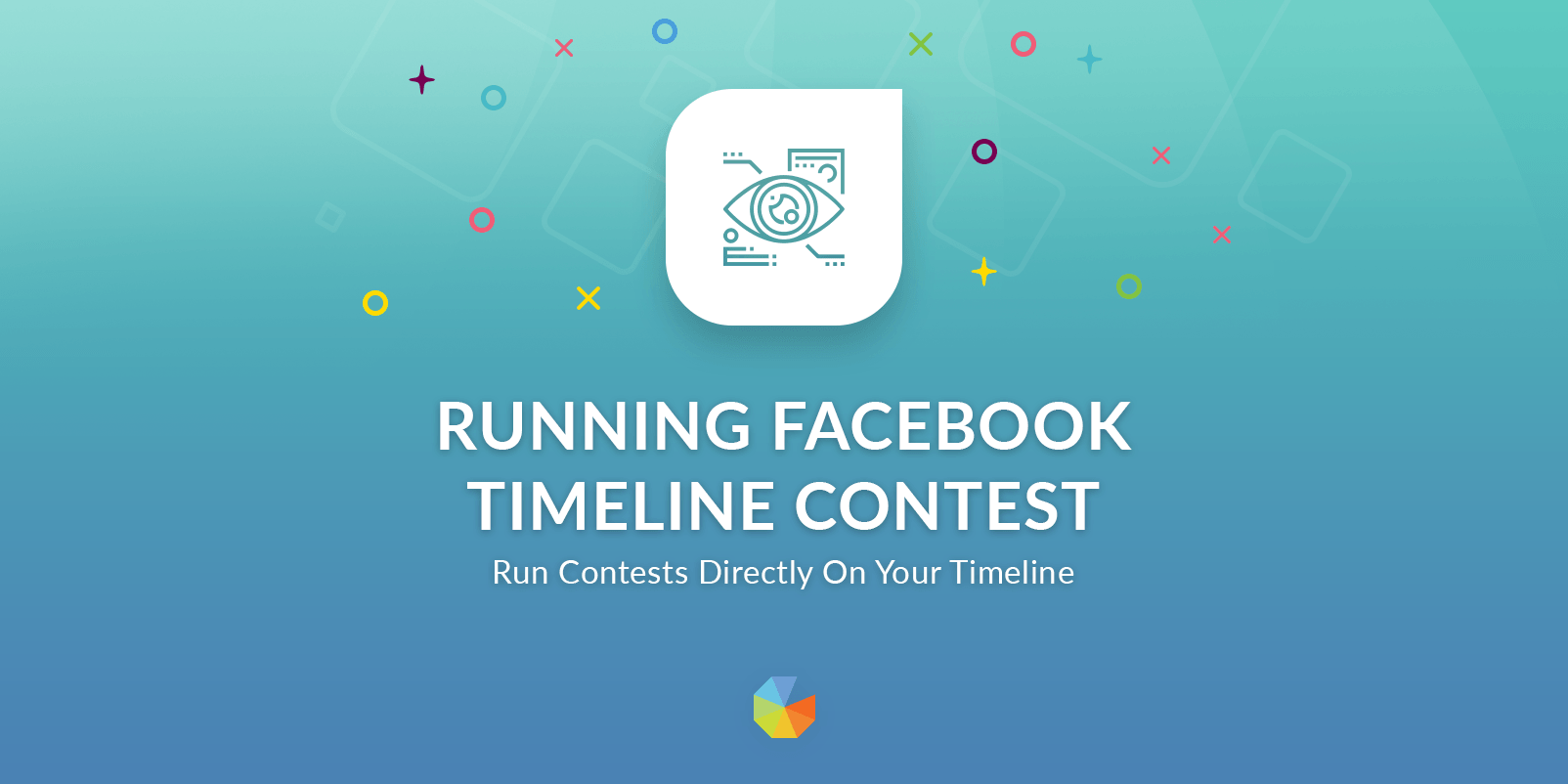 Facebook has recently announced some changes to the way they allow businesses to run competitions on their Facebook Pages. Up until recently you could only use a Facebook approved application to run your contest & running any sort of giveaway directly on your timeline was strictly against the rules.

The rules have now been opened up to allow contests directly on your timeline, which gives businesses much more flexibility to attract more engagement on their Facebook Pages.

Not running your contest within an app has benefits, but also a number of limitations that you should be aware of.

Sharing Cannot be an Entry Mechanism

Even though Facebook has relaxed their rules on running promotions directly on the timeline you are not allowed you use sharing as an entry mechanism into a contest that you run.

Remember the Contest is Very Public

This is both a good thing & a potential bad thing. Public contests allow other users to see who is entering & what information they are providing to enter. You just need to be careful how you run your Timeline Contest so you don’t ask users to give away any information (like OrderID or username) on the timeline.

But on the flip side, public contests can also be a good thing! When users see lots of people entering & lots of activity going on they are more likely to participate.

Use Images to Your Advantage

Images are by far one of the best ways to draw attention to a contest. Remember, when a user comments or likes the post the image will appear on their own timeline for everyone to see. A good compelling image here will dramatically increase your change of attracting new entrants.

Know When to Use Timeline or Not

Our thoughts are that Timeline Contests will never truly replace proper contests. However they are absolutely fantastic to increase engagement on your Facebook Business Page & also to attract new fans.

There’s plenty of things you can use Timeline Contests for:

Just remember, if you are running a campaign that you need to market directly to those people you might want to reconsider a timeline contest. The only way to retarget these people is via advertising, for this type of campaign you are much better off trying to capture an email address.

Contacting Users - The Dreaded Other Inbox

When you choose a winner for your contest the only way you can contact them is via a Facebook message. The main problem with this approach is that the message will always go into the users “Other Inbox” which many users very rarely check.

How to Run a Timeline Contest With Gleam

Gleam makes it incredibly easily to use timeline contests alongside the ability to not only collect entrant details, but also to drive actions across multiple social networks (and not just Facebook).

That particular contest got close to 40k entries inside 1 week, they had multiple benefits to running it in this way:

And it only took them an extra 10 minutes to set this contest up with Gleam.

Ready to Grow Your Business?